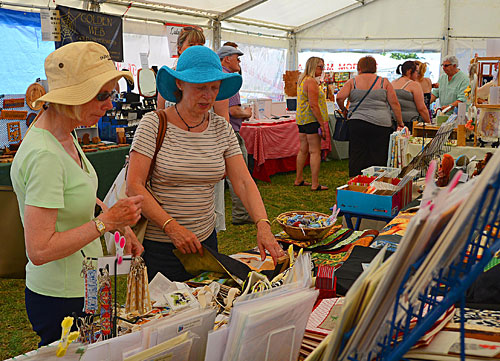 In 2005 four woodturners and green woodworkers Mick Briggs, Nick Long (sadly since passed away), Mike Gordon and Peter Castle were discussing the problems encountered when attending various events to sell their wares. Indoor specialist events tended to be somewhat expensive and did not encourage fledgling craftworkers to try and earn the odd shekel or two. Outdoor events, such as Farmers’ Markets are reasonably priced, certainly attract the right type of customer, but the vagaries of the weather created problems inasmuch as stock is easily damaged.

They wondered if it would be possible to organise their own events if sufficient support could be mustered from like-minded souls. Peter therefore approached BBC Southern Counties Radio and ended up on a Breakfast Programme discussing the problem with the host. From this one broadcast they had around 70 responses. There was obviously a need for such events.

They decided to start a group and, as three were members of The Wealden Woodturners, they decided to call it The Wealden Craftworkers. A criteria for membership was established along the lines adopted by farmers’ markets i.e. locally produced and ideally from locally sourced materials.

The 70 initial enquiries were reduced down to about 30 as quite a number were simply modifying, or simply selling, bought in goods. Whereas some other groups tend to vet newcomers Wealden Craftworkers welcomed them without such a step as long as they made their own work. By this means it was hoped to persuade those just venturing forth to join.

One other objective established was to promote crafts in general. The intention was to establish a network of similar groups across the region.

Our first event was held at Robertsbridge Village Hall in time for the Christmas shopping, late in 2005. It was a great success so in 2006 the number of events was increased to four.

It was at this time that the group became aware of a project (that had nearly run its course) under the banner of ‘Leader Plus’. This was an EU funded scheme which attempted to link food producers and craftworkers from 5 Member States. Each State hosted an event and invited the other 4 to participate. In our case we had the luxury of a marquee at The South of England Show along with groups from Wales, Dorset, Ireland and Luxemburg.

We reciprocated by visits to Wales and Luxemburg later in 2006. One offshoot from this project was the offer of a website funded by the project. It was at this time that we adopted the banner ‘Hand made in Sussex’ so as to improve our ‘hit rate’ on the new website. This has since proved to be a limiting factor as membership has grown and extended across borders beyond The Weald. Time will tell if we drop it.

The original website proved to be very useful and has since been revamped to the current version.

In 2007 and 2008 we increased the number of events and, at that time relied heavily on village halls as venues. We found these to be somewhat limiting (typically a maximum of 25 pitches which restricted the income and therefore the amount of advertising we could realistically purchase). Also each organiser (any member who cared to ‘have a go’) found that finances proved to be a problem as bookings would not come in until after it was necessary to pay for the hall and the necessary advertising.

We therefore decided to request members to indicate which events they wished to attend early in the year so that the year could be planned more constructively. We also ventured into ’third party’ events whereby the majority of work was done by their organisers. This has proved to be very successful and we now attend Heathfield Agricultural Show and The Smallholders’ Show at Ardingly on a regular basis.

As for the future, that will be dictated by members but presumably more of the same. 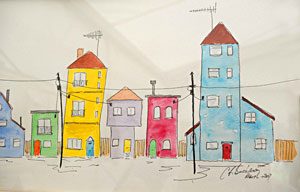 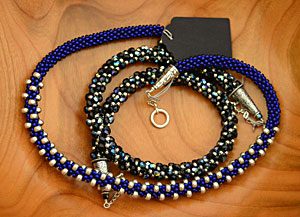 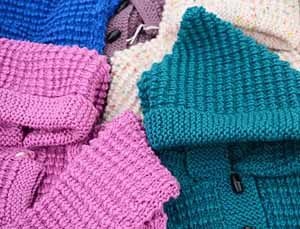