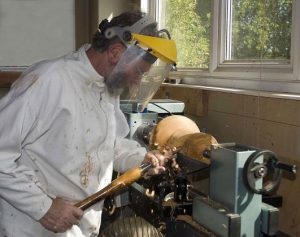 Peter Castle is one of the four founder-members of Weald Crafts and, although he no longer actively promotes his work, is very keen to promote crafts in general and rural crafts in particular.

He has been turning wood for over 30 years, originally by means of a pole lathe but latterly using a powered lathe. Living in rural East Sussex, he finds no shortage of indigenous timber for his turning. With the emphasis being on simplicity, he prefers to allow the texture and character of each individual piece to dictate its form striving for Wabi-Sabi (an ancient Japanese philosophy).

When chatting with Yasuhiro Satake, a well known Japanese turner, Peter asked for a definition of Wabi-Sabi, his response was that he had only been turning for 40 years and has not arrived at the answer yet. Peter’s interpretation would be ‘striving to achieve beauty in simplicity’. This can be taken to the next level of Shibui….. but that’s another goal which is still far off on the horizon, and gives much satisfaction on the journey.

Running the occasional course such as ‘Charcoal-Making’, ‘Hurdle-Making’ or ‘Tool Sharpening’ keeps him in touch with his more rustic roots. “There is nothing more therapeutic than riding a shaving horse and, with a nice clean piece of sweet chestnut, bringing it down to size with a razor sharp draw knife”………. Bliss. 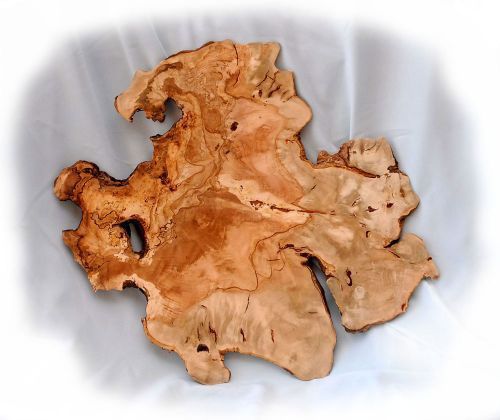 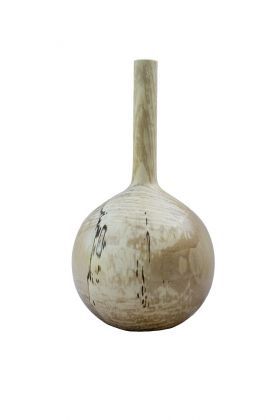 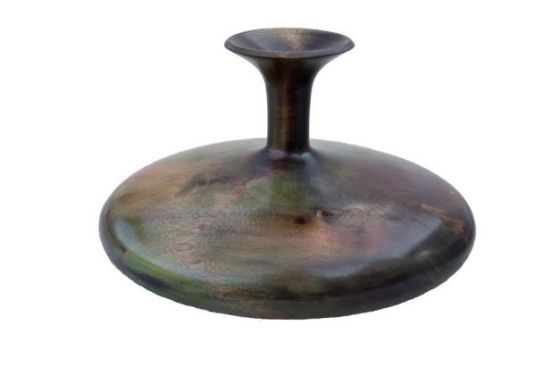